Science and Faith – are they compatible? 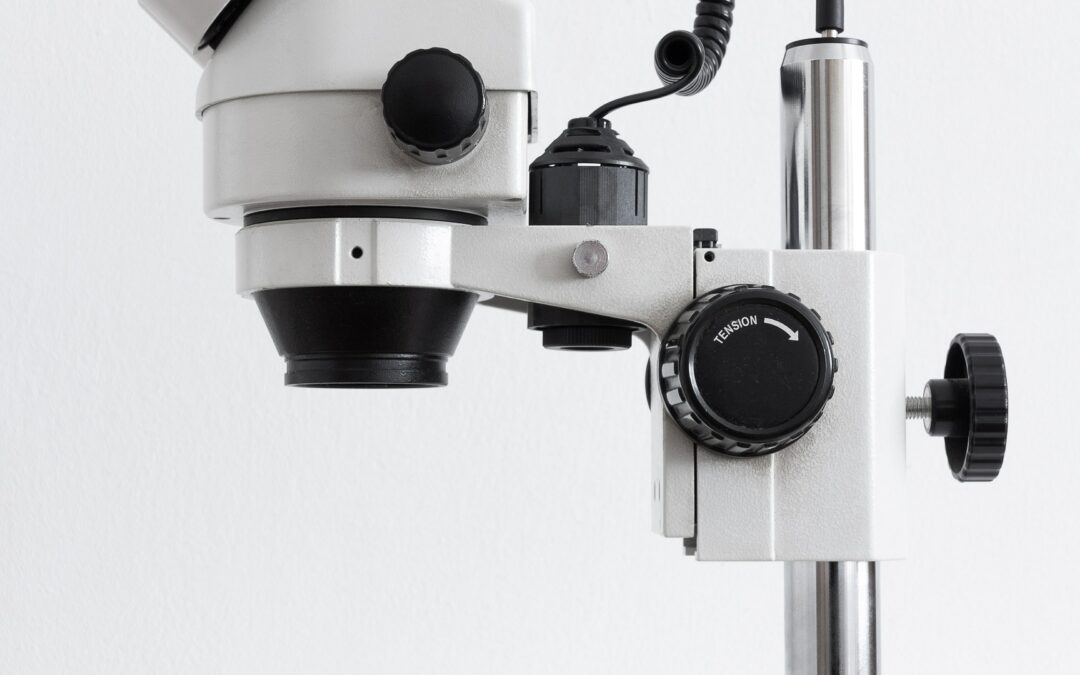 Is modern-day science compatible with the Christian faith?

A recent survey by the Pew Research Center found that over half of Americans (56%) say there is a conflict between science and religion.

This apparent conflict is often framed as science (fact) vs. religion (faith).

I am a college professor in the natural sciences and I am a child of God made in His image. For many years I wrestled with integrating the science I was studying and the faith I was raised with. To understand where I ended, perhaps it’s helpful to look back in history.

It wasn’t always this way.
The contradiction between science and faith is relatively new. For centuries, the greatest scientific minds in the world were also men and women of God. Isaac Newton, Robert Boyle, Gregor Mendel, and Florence Nightingale (to name a few) are responsible for some of history’s greatest scientific discoveries yet were deeply committed to their Christian faith. Many would argue their faith drove their scientific inquiry, fueled by a desire to understand the mechanisms behind God’s creations.

What changed? Some would argue that advances in scientific capabilities in genetics, evolutionary biology, and geology now demonstrate truths that are incompatible with the Bible.

In short, this argument can be summarized as “we’re now smart enough that we don’t need God.” This is simply not true.

The Bible doesn’t contradict science.
Those who argue that there is no longer a need for the Christian faith often point to the Bible as contradicting science. To those familiar with the scientific process, this makes perfect sense. What we “know” from science today will almost certainly change tomorrow.

In contrast, Christians accept the Bible as God’s inerrant truth and therefore not subject to change. Rather than true “contradictions,” when science and Scripture seem at odds (for example, Galileo and the motion of the earth), simply learning something from science can cause us to interpret Scripture differently.

Science answers “how;” faith answers “why.”
Rather than opposing principles, think of science and faith as two sides of the same coin. Simply put, science supplies us a set of tools to examine “how,” but was never intended to answer questions of “why.” This concept was perhaps most famously detailed by Harvard paleontology and evolutionary biology professor Stephen Jay Gould in his 1999 book titled Rock of Ages, where he proposes a “blessedly simple and entirely conventional resolution to…the supposed conflict between science and religion.”

Essentially, Gould’s concept of NOMA (non-overlapping magisteria) states that “science tries to document the factual character of the natural world and to develop theories that coordinate and explain these facts. Religion, on the other hand, operates in the equally important, but utterly different, realm of human purposes, meanings, and values—subjects that the factual domain of science might illuminate, but can never resolve.”

Science and faith – are they compatible?
Inevitably, there will always be themes from the Bible that appear to contradict modern science, like creation vs. evolution or young-earth vs. old-earth. As I navigate how best to interpret Biblical truths in light of modern science, I try and remember that the God who created the universe has designed me in His image, including my love of, and curiosity for, His natural world.

For me, science asks questions and can sometimes provide answers, but only my faith in God speaks to my purpose in life and provides comfort during difficult times. Science was never meant to do that, and it can never fulfill that need.