Parting of the Red Sea 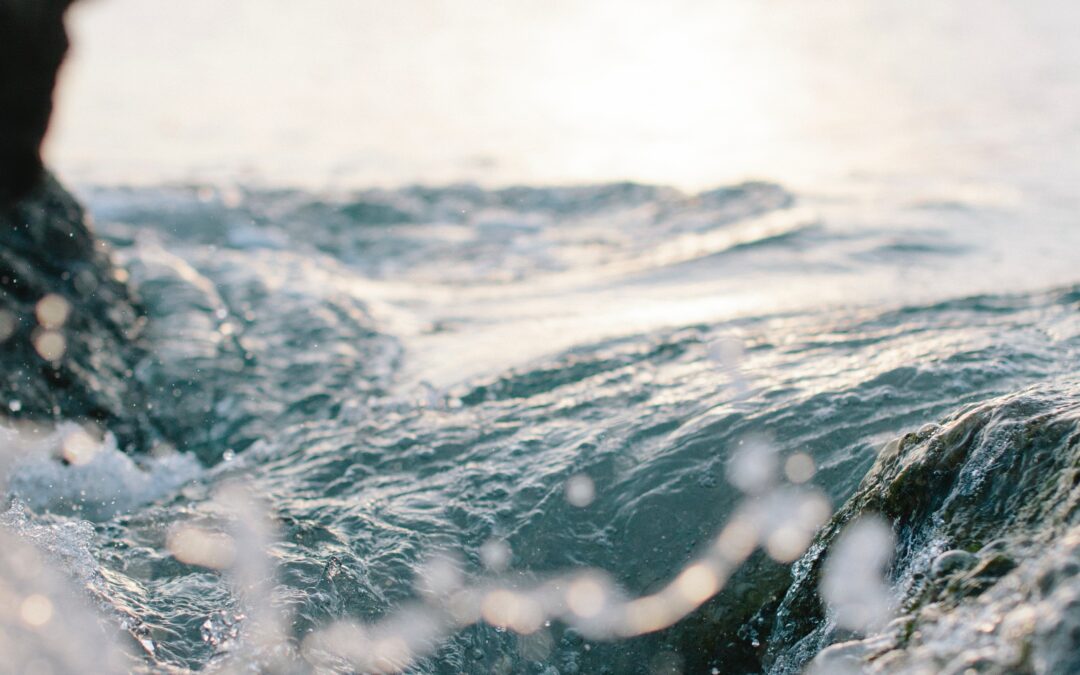 Parting of the Red Sea

My journey as a single mother officially began in 2009. I recall initially thinking that moving forward on my own would be impossible with two young children and a demanding career. Getting into the swing of things in a new home and life as an official ‘divorcee’ definitely brought about many challenges that I quickly learned to manage on my own.

I was independent and proud of it! I was making it on my own. I was rocking single mom life on my own.

And I did things on my own for too many years.

In June 2012, doing things on my own would catch up with me. There were some personal trials I was going through. I was not making the best decisions for all that were involved on my own.

One day in June of 2012, my youngest came home from VBS bursting at the seams and told me the most exciting story. With facial dramatics and hands demonstrating, she said, “Mom, there was this big sea that Jesus separated, and people actually walked through it!”

I must admit that I get a little teary-eyed every single time that I reminisce on that sweet moment in which I had no idea the profound impact it would have on our lives.

This was a turning point. I started seeking His will for me and my girls. Every single day in June (and many times since then) I received a verse regarding the Red Sea and Moses as he guided the Israelites to their ‘Promised Land’ of peace.

These messages were received by me everywhere I turned. I passed cars with bumper stickers or saw tags with verses, devotionals, signs, and social media all with the message of the Red Sea. I was eager to find out the significance of this for me.

The story told in Exodus tells us that after a miraculous escape from a hostile leader, Moses led the Israelites for 40 years. That was never the plan. The Israelites grumbled, complained, and decided too often to do things their way which never ended well for them and always led them to a different undesirable path. They were subjected to plagues and famine because of their disobedience. If only they would have been obedient, they would have reached their Promised Land of Peace much, much earlier.

How often was I doing this same thing living life on my own?

With some help from the book The Red Sea Rules, I learned several key principles to stay focused on:

I needed to stop doing things on my own and seek God’s will for our lives. As I slowly, and very reluctantly, let go of what I wanted and what my independence meant to me, I began to saturate my mind with His word. Every single time I read my Bible or devotions; the message was exactly what I needed.

This time with God has given me such peace about tough times of life. They are easier to deal with in so many ways. I am still in the waiting stages for some of the big things I pray about; however, I look forward with anticipation to the day when He reveals to me the next steps because I know He will. I also know that His plans are the best!

I no longer consider doing anything on my own and seek His will above my own…in most decisions.

I am so grateful for all I have learned. I have been able to help and encourage so many people because of my experiences. As a single mother, my girls have been through everything with me…the good, the bad, and the ugly. They are my best friends and I’m so grateful for the opportunities we have had to share this sweet time. To have been able to teach them about the same grace, mercy, and love that our God demonstrates to me, even when I don’t deserve it, is something irreplaceable.

God wants the absolute best for us as His children, and His Promised Land of Peace is available to all that love and honor Him. Although some may find it sooner than others, stay the course. Seek Him above all else and He will do what He promises.